In February 2014 the #EdibleBristol project began.

Inspired by the values and success of the Incredible Edible movement and other urban edible projects taking off globally, a Twitter conversation struck up between horticulturist Sara Venn and human rights and environment scholar Anna Grear, which quickly snowballed into a vision for future Bristol.

At Incredible Edible Bristol’s inaugural meeting on 3rd March 2014, people from across the city discussed a vision for Bristol to become the UK’s first Edible City.

Films were shared of Pam Warhurst of Incredible Edible Todmorden and of Ron Finley in South Central LA and networked with a crowd of more than 100 people. The scene was set and the ball began rolling…

One of the founders of Incredible Edible, Pam Warhurst’s rousing TED talk on How We Can Eat Our Landscapes.
An equally powerful presentation, Ron Finley’s talk A Guerilla Gardener in South Central LA.

Since then, more than 30 edible gardens have sprung up across Bristol from Severn Beach to Knowle.

An education programme for schools, communities and young people is in its early stages. Watch this space for the latest.

To get involved with any of these projects or to start your own project under the Incredible Edible Bristol umbrella, click on the icons below. Oh, and sign up for the newsletter! 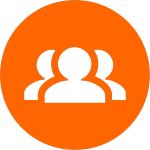 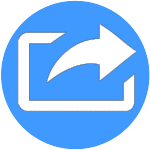 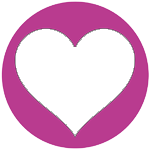